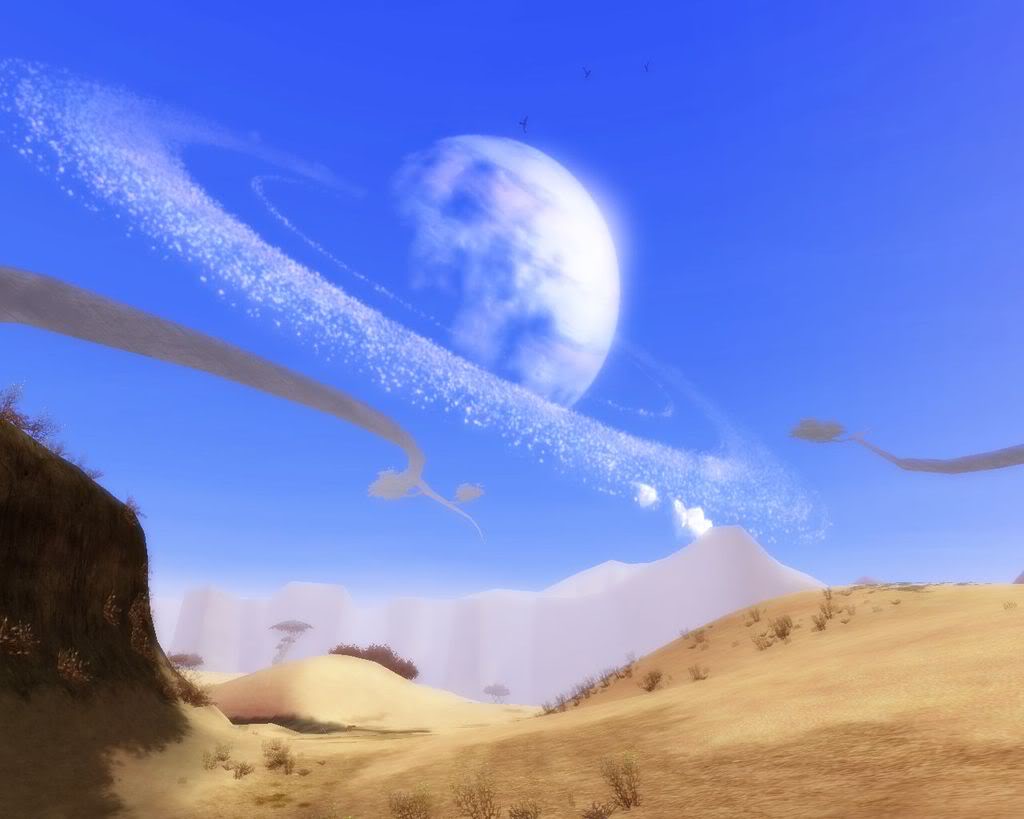 Rp as your own. Be yourself! Meet new people and fight, talk, train etc.

This is the epic black blob of doom AKA Midori speaking...I just wanted to get rid of the stupid academy announcement. Lol~
Log in
Search
Latest topics
» IM ZAKUZU!!!....*AHEM*....MEOW???..no...MONKEYS!!!

» Ask the person below you a question! =D

Who is online?
In total there is 1 user online :: 0 Registered, 0 Hidden and 1 Guest

I'll get there someday...

She smiled faintly as the petals quickly disappeared and she appeared right behind Aki. "Nice job...Aki-kun." she complimented. "You broke the genjutsu..."

I whipped around. Seeing her outside my bubble behind me, I immediately started my Aerial Waves again. I was elated at hearing Yori's compliment. I flashed a smile, and this time, I tried to catch her off guard by going full force.

"Thanks!" I said as I made a mad dash towards her. My Aqua Sanctuary made a "pop!" sound and gently showered both of us with cool water as I approached the edge of it. With nothing between us, I quickly gathered the water from what used to be my Aqua Sanctuary and stuffed it into my baton.

I got very close to Yori, and at the last minute, I jumped up high, and dived towards her with my water-charged baton at the ready.

"God's Grace!" I yelled as I aimed my black baton down at her head. Water started to shoot out of the baton towards her, and I was still going down with my baton fast.

She just stood there, staring up at the water for a moment before she closed her eyes and formed the serpant handseal. As soon as the water hits her, she turns into another shower of flower petals before flying high and scattering towards a higher tree branch where she now stood.

"You seem to be improving with time Aki-kun..." she chirped cheerfully before she disappeared once again, this time without the petals, her body seemed to disappear as the wind currents began to pick up and shift slightly around her.

I let out a "hut!" sound as I landed on my feet right where Yori used to be. I looked up the tree where Yori disappeared from again.

"But not improving enough, it seems..." I muttered mostly to myself.

When I squinted hard enough, I saw the wind shifting where Yori was supposed to be. Not knowing what to expect, I leaped away from the tree several paces, and then took on a defensive stance, not looking away from the curious movements of the wind.

I shoved chakra into my baton, causing it to extend into a long, sturdy staff. I gave it a few experimental twirls, and then locked it in front of me defensively. I was almost wiped out and very low on chakra from that last attack. I decided against putting up another Aqua Sanctuary, partially because I was low on chakra, and partially because it would be repetitive and no fun. I whipped several blades of Aerial Waves at the moving wind instead, and waited for Yori to make the next move.

"Down here..." she whispered, her voice lingering in the air. Suddenly, roots began to grow from underneath the ground and wrapping around Aki's feet to restrict their movements from her feet to her chest, basically until it was as if her body had become a part of the tree.

She slowly crawled out from the tree, reaching out towards her with a kunai at her neck, gently pressing against it, though not enough to draw any blood.

For a moment, I stiffened and leaned away from Yori, purely by reflex. But knowing that she wouldn't do any harm, I relaxed. I let out a sigh.

"So. How'd I do besides the fact that I lost miserably?" A wan smile formed on my lips as I waited for Yori to release me.

Yori quickly released the genjutsu, before she responded back to her. She stood there silently before she gave her a genuine smile. "I was a little surprised you held back in the beginning, but once you put your all into it, you even managed to surpass my expectations. Especially when you were able to break one of my genjutsu techniques, not many ninja are equipped to do that. Knowing that means I'll only have to train even harder." she smiled at Aki, ruffling her hair as if she were a child.

"You did well, I bet once you get ranked, you'll probably reach the point where your skills are evenly matched against my own."

My lips pressed into a thin line when Yori released her hold on me. It was another genjutsu. And here, I had thought that it was an Earth jutsu. I resisted the urge to do a facepalm.

My disappointment was washed away when I heard Yori's compliment. I beamed, and then pouted when Yori messed up my hair. I scrunched my nose at her, but smiled nonetheless as I reached up to fix my hair.

I laughed.
"I'm not sure if that will ever happen, Unni, but I look forward to the day when I can finally beat you." I smiled brightly, but when I reassessed my words, I blinked.

"Oh, shoot!" I exclaimed, covering my mouth with a hand. "Sorry! I meant to say 'Yori' not 'Unni'!" I tugged a lock of hair nervously.

She let out a small chuckle, resisting the urge to mess up her hair again so she just smiled at her. "It's alright Aki-kun, I'm sure it'll happen one day...just take one day at a time."

She inwardly pondered over why Aki said her name wrong; was she thinking of someone else at the time, or was she just being paranoid? 'Probably the latter...' she tells to herself.

I smiled again. I waited for more, expecting her to ask about the slip, but nothing more came from her. I was curious as to why she didn't ask, because anyone else probably would have, but I gave a mental shrug and let it go. 'It's her choice whether she wants to ask or not,' I thought.

I put away my weapon, which I had turned back into a baton, and clasped my hands behind my back, wondering what was next.

"Hm...you hungry? I'm sure you must be after that little match we had...because I'm starved." she admitted with a laugh, rubbing the back of her head.

Right on cue, a loud growl emanated from my stomach.

"Err... Sorry about that," I said, sheepishly. I had only noticed now how hungry I was.

"Alright then, dinner will be on me then. You in the mood for anything particular Aki-kun?" she offered with a warm smile.

"Hehe, don't be silly Aki-kun; it's the least I could do. Think of it...as a little treat from me for giving me your all today." she grinned with a small laugh. "Can't refuse that right?"

"Actually, I can," I said, also laughing. "But... I'll accept. Only because I promise to treat you back one day." I grinned up at her.

"Did you think of any place where we can eat?"

"Hm, alright you've got yourself a deal then. There are tons of places to eat around here, how bout barbeque, or that dango shop that's just around the corner?" she suggested.

"Sorry, Yori, but I'm going to have to force you to pick a place for me." I grinned impishly at her.

"Well aren't you a tough cookie," she joked with a small laugh. "Alright then, barbeque it is. But next time you gotta make a choice alright?" she said with a smile.

"Mind if I take a shower first? I'm a bit grimy from our match. I'll join you there, if you don't mind...?" My face took an on almost-apologetic look.

[You can post in the Korean Barbeque Topic I posted once you're ready! XD]

She looked down at herself for a moment before she nodded in agreement. "Sure, we can both meet back up at the restaurant in an hour. Sound good to you?" she asked.

(Okies! By the way, is it just me or do you keep logging out and back in?)

"Perfect!" I said, grabbing my jacket from the branch that I hung it on. "I'll meet you there, then?"

(Lol, nope, I've been logged in for a while now, I would see you disappear for a sec then come back on a little bit later. XD)

"Alright, see you there Aki-kun!" she waved at her before she headed back off to her apartment to go wash up and change clothes before meeting up with Aki at the restaurant.

I stood there, smiling, to watch Yori go for a bit. Letting out a tired, but content sigh, I gathered up my jacket in my arms, and also headed for my own home to clean myself up.